Mumbai - One day in Dharavi - looktouch

Mumbai - One day in Dharavi

The Dharavi (slum) area is a fascinating ecosystem of about 200'000 people, 2-3 square km crammed space and thousands of (family) businesses. Recycling, textile finishing / refinement, pottery and leather are the main products. Said to generate a turnover of 500 MUSD per year Dharavi is full of entrepeneurs which help themselves rather wait for support or welfare. It is located in a Mumbai neighbourhood which otherwise would have long been snatched up as prime real estate by developers. The film Slumdog Millionaire made Dharavi known to non-locals. It was actually mainly shot in a different slum area. However, one signature scene with the slum kids being chased and escaping along two huge pipes is still recognized by many. Those scenes were filmed in Dharavi quickly in two or three days. I was lucky to find friends which allowed me to see and photograph the life in Dharavi for one day. It was so packed with impressions, it felt like a week.
Read More 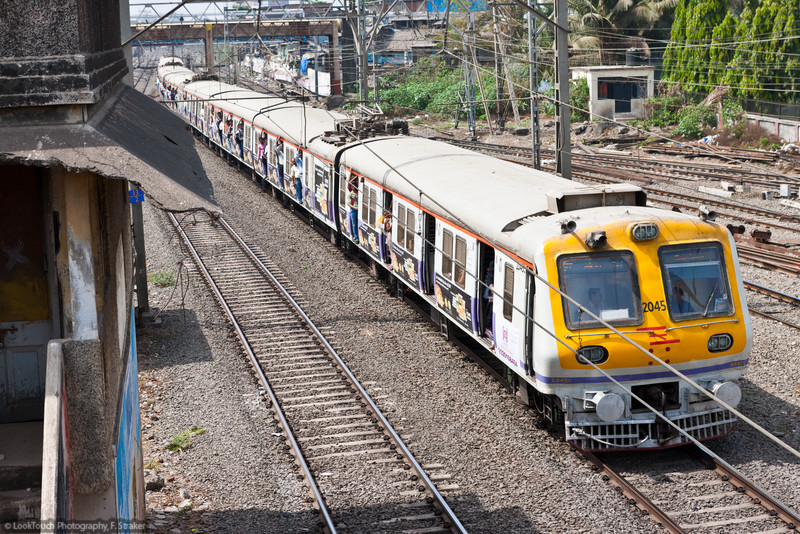 Located between Western and Central lines the railway is the transport of choice for many Dharavi residents.

The local trains reliably haul millions of passengers every day. From Churchgate station to Mahim Junction there is a train approximately every 2.5 minutes. Trains will stop for 20 sec at the frequent stops. You have that much time to get on or off. As a sad consequence there is a fatal accident almost every day in the greater Mumbai area.